Home > Property News & Tips > The 5 most expensive places in Gloucestershire 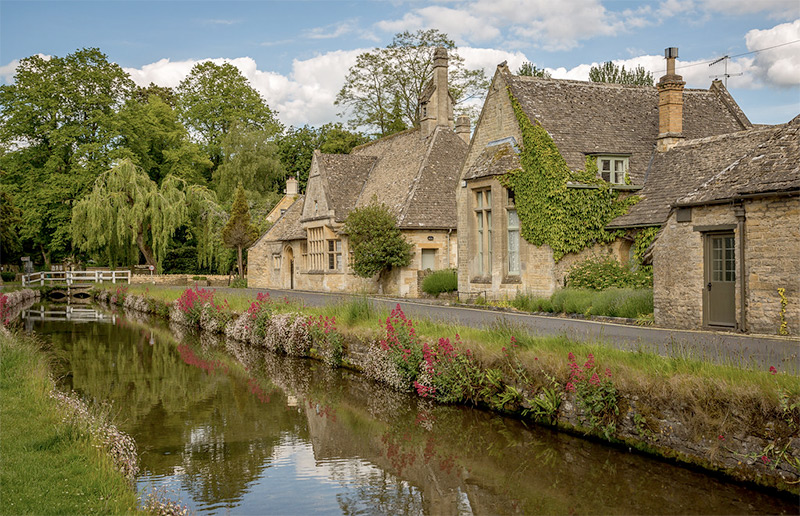 The 5 most expensive places in Gloucestershire

Gloucestershire is located in the South-West of England and contains the Cotswold Hills, River Severn and the entirety of the forest of Dean. Gloucestershire is a county with plenty of schools for children and teenagers, making it a great place for families to reside. There are 42 public secondary schools and 12 independent schools, and almost every district has at least one sixth form.

The average price of a property in Cirencester is estimated to be between £431,485 to £463,305. Cirencester is a quaint market town with the River Churn running through it, and is the largest town in the Cotswolds. The Royal Agricultural University is there, which is the oldest agricultural university in England, founded in 1840. The Roman-given name of this town was “Corinium”, and the town embraces its Roman roots, with attractions, such as the Corinium Museum and the “Ruins of a Roman Wall” in the Abbey Park being most notable landmarks.

The town was considered important to the Romans, with a fort having been built where Fosse Way crossed the Churn and historical evidence suggests the town was a valuable trading town, with many villas in the nearby vicinity.

The average price of a property in Moreton-in-Marsh is estimated to be between £433,443 to £505,932. This is a lovely, yet small, market town which resides in Evenlode Valley. Moreton-in-Marsh is a part of the Cotswolds and lies by the Fosse Way Roman Road. The land is flatter and lower than the vast Cotswold hills surrounding it and the River Evenlode meanders through this area. Historically, this was a Saxon settlement during the Iron Age.

The average price of a property in Dymock is estimated to be between £420,561 to £440,621. This village lies in the Forest of Dean with a population of just over 1,000. Dymock was the home of the “Dymock Poets” from 1911 - 1914, including Wilfrid Wilson Gibson and Robert Frost. The cider apple ‘Dymock Red’ and the Stinking Bishop Cheese originate from this area. The village has Anglo-Norman origins.

The average price of a property in Lechlade is estimated to be between £523,440 to £555,362. Lechlade is part of the Cotswolds. The River Leach joins the Thames in Lechlade, by the Trout Inn and there is proof of Neolithic human occupation in this area. Community events and activities often take place in the Memorial Hall, which was tragically burnt down in 2016 but has since been rebuilt.

The average price of a property in Lechlade is estimated to be between £536,859 to £599,937. Chipping Campden is another market town in the Cotswolds, though it is considered to be one of the most elegant towns in the county. Its High Street has a beautiful terrace which was built during the 14th century. Historically, this town was a wealthy wool trading town. Despite its small size, the town has an entire 256 buildings of rich historical value to visit and see.