Sell Your Property Fast in Scotland 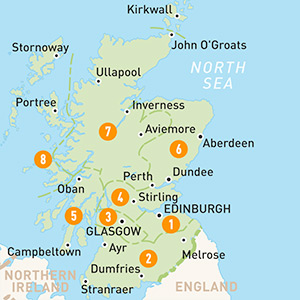 1. QPB can buy fast in these locations in Scotland

If you are looking to sell a property fast in Scotland, we cover the whole of Scotland including the following locations: 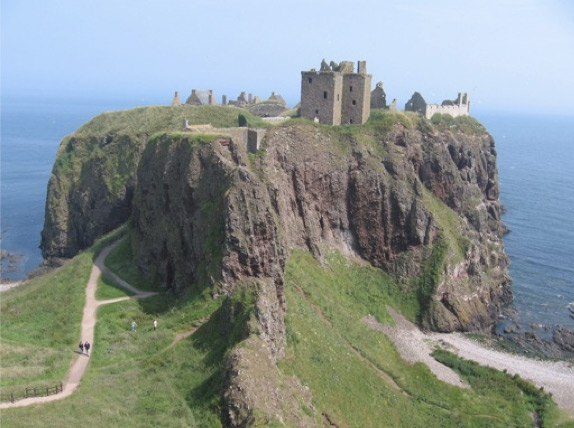 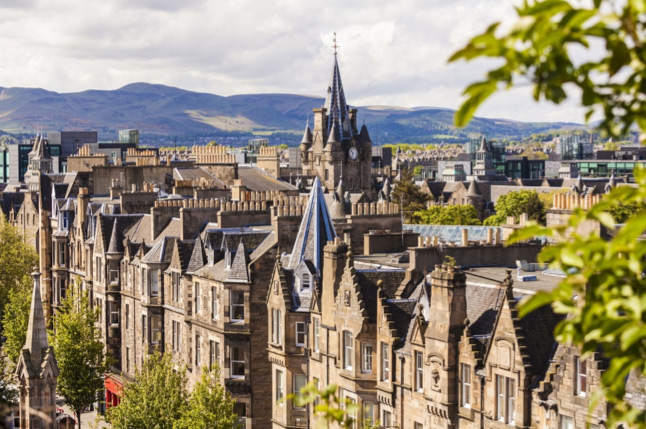 Housing styles have changed in Scotland over the last century, from early modernist buildings in the early twentieth century, to the post war brutalism following the Second World War to the post-modernist style of the 1980’s to present.

During the First World, the government became increasingly aware of dissatisfaction with the living conditions of the population. The rent strike of 1915, led in a large part to the government Royal Commission on Housing in 1917.

The Commission found that a large part of the population were living in squalid conditions unfit for human habitation. The consequence was a large scale council house building program, with a huge amount of people decanted from what was regarded as city slums in healthier environments outside the city. They were often constructed as semi-detached houses or terraced cottages.

Although an improvement of the city slums, these council homes were not always of high standards possibly as a consequence of the rapid growth, poor land or scale of the operations,. Indeed a survey in 1936 found that over half of these houses were still inadequate.

Following the Second World War, brutalism kicked in. The essence was again one of slum clearance and rebuilding. Suddenly the tower blocks sprung up which were heralded as a new beginning for the occupiers. At the same time, new towns sprung up like in Glenrothes in 1948 and Cumbernauld in 1956.

Unfortunately, the tower blocks were often built with high amounts of asbestos leading to long term health problems for the builders and workers. The ambition and hope that within this period eventually reversed as the tower blocks fell quickly into decline, although many still stand today. Likewise, the new towns have received extensive criticism for a lack of planning. The English brick and half timbered vernacular style of house started to appear in the 1980’s onwards, built in standard way by private developers. These wewre built to the minimum statds with costs in mind.

Under the conservative government of the 1980’s, may council house tenanst suddenly gained the right to buy their own homes leading to a new generation of home owners. Unlike in England, Scottish regional governments could reinvest the capital receipt from these sales in further home building, with led to a further welter of council house building for the next decade.

The following properties have been bought in Scotland by Quick Property Buying companies: