Home > Property News & Tips > The 5 Poshest Places in East Sussex: The Half a Million Club

The 5 Poshest Places in East Sussex: The Half a Million Club

We have researched into East Sussex to try to find out the 5 poshest places within the county. To do this we have looked at the average price for sales in the last 12 months in each place. Of course how posh somewhere is, is not the same as how expensive it is, but hey who wants to split hairs.

The average cost of a property in East Sussex as a whole according to Zoopla (in November 2020) is £359,000, from the 5,437 sales made in the last 12 months. In this article we have found 5 places in East Sussex however which greatly exceed this already expensive figure, which because of their values we are calling the ‘Half a Million Club’.

Coming in at number 5 on our list of poshest places in East Sussex is Lewes, with an average property price of £501,000, from 81 sales made.

Lewes has a castle and a high street with some upmarket independent shops, both adding to its poshness. The town centre is full of historical buildings, where if you had to divide them between new and old, the newer ones are from the eighteenth and nineteenth centuries.

If you can afford it, Lewes is a lovely place to live. But if you fall pregnant or fall over please note its local hospital does not have a maternity unit or A&E. 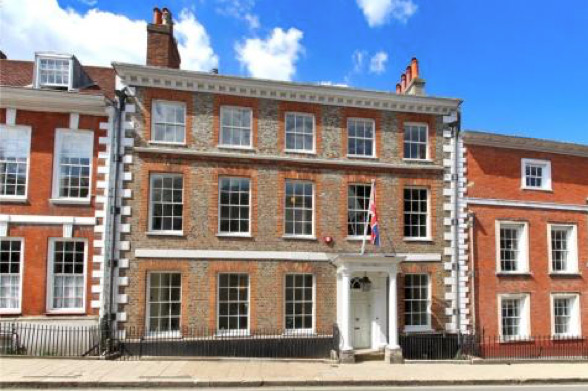 Fourth in this posh countdown is the beautiful seaside village of Rottingdean, where a property on average will set you back £506,000 from the 24 sales made here in the last 12 months.

If you are into smuggling (reading about it, rather than doing it), Rottingdean is the place for you subject of course to you having half a million pounds. The village was a hub of smuggling contraband for 200 years through tunnels dug from the cliffs running all the way up to under the Green. They even had the local vicar, Dr Thomas Hooker act as a look out for the smugglers (churches need wine too).

The Green in Rottingdean was also the battleground for marauding French pirates and the English in 1377, where fleeing locals took refuge in the church’s tower. The French reportedly set it ablaze killing hundreds of Rottingdean’s residents. That’s all forgotten now though, so don’t be unduly concerned about the place if you’re French. 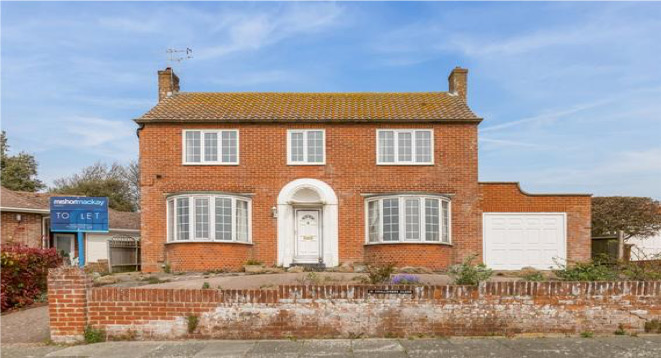 On a lighter note, Rottingdean contains the tranquil and heavenly Kipling Gardens (named after Rudyard Kipling who lived in the village) which is always worth a visit. The village has had plans approved for over a hundred new homes just off the high street, so it remains to be seen if this will affect the character of this olde worlde village.

Number three on our list of the poshest places and firmly entrenched in the Half a Million Club is Ovingdean, where the cost (from the six sales in the area) of an average property is £548,000.

If you like shopping and drinking booze, Ovingdean may not be the place for you, having only one shop and no pubs. But what it lacks in retail and alcohol therapy, it makes up in greenery. Also the future Charles II took refuge here en route to France while escaping Cromwell and even got someone pregnant while here. He didn’t need shops or a pub to have a good time. 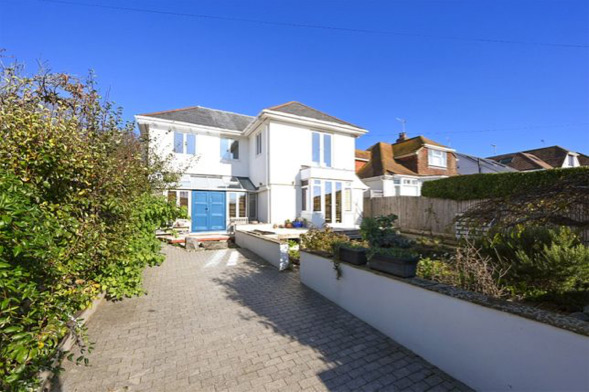 The residential centre for blind ex-servicemen, St Dunstans, is on the outskirts of Ovindean, which was home for a while to Henry Allingham, the 113 year old ex RAF serviceman, who was the world’s oldest man for a time. As far as we are aware and unlike Charles II, Henry fathered no children while resident in the home.

The runner up and second poshest place is the market town of Wadhurst, where an average property will cost you £556,000 (from the 57 sales made).

Prices are also high here as you can commute directly into London Charing Cross in just over an hour from the local train station (well that length of time is what Southern Rail says), which is not a long time to stand up.

The name of the town is derived from the Wada, who were an Anglo Saxon tribe who cleared the forests here in the 7th and 8th centuries. At more than half a million for a property though, the present day inhabitants are slightly less tribal and slightly posher. They hold a market here and have done since Henry III granted them the right to have one in 1253.

And the winner (if you can call it that) by a country mile of the accolade of poshest place in East Sussex is awarded to Ditchling where a property on average will set you back a staggering £738,000. This is from 10 sales made in the town in the last 12 months. 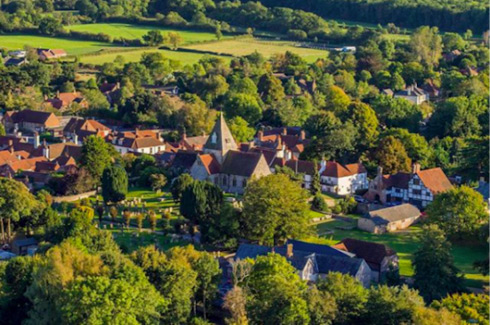 Ditchling is posh, no doubt about it. Its very hard to have a conversation about Ditchling without its upmarket nature and eye popping property prices coming up. It is known as an artist community, but not the type who are penniless and cut their ears off. More like the type who can afford to live there like Dame Vera Lynn, Sir Donald Sinden and of course Jamie Theakston.

Well this concludes our run down of the poshest aka most expensive places in East Sussex and the Half a Million Club. Please see the table of the top legs eleven below.